What Zoos Do with Doo

What Zoos Do with Doo 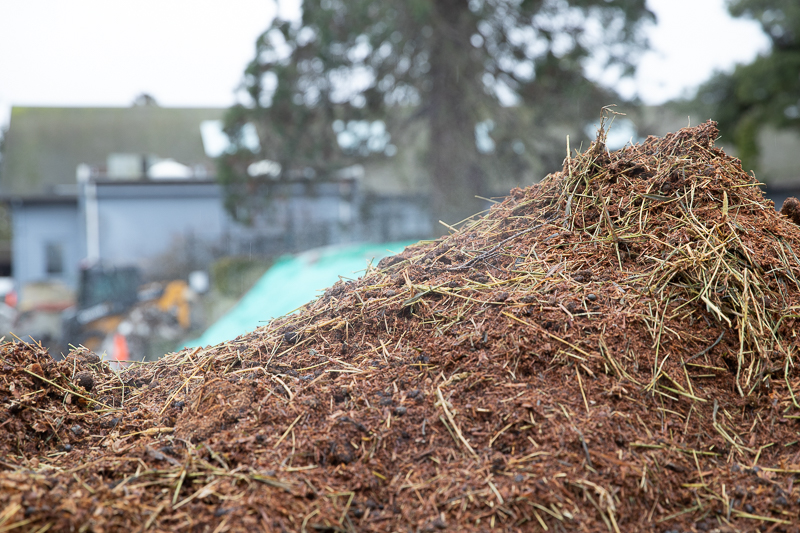 From desert, to forest, to zoo animal species around the world have something in common: they produce manure. An investigation of the manure composting programs adopted by dedicated zoos to manage the substantial organic waste production of their largest residents found that these initiatives go far beyond simply dealing with waste to generate fertilizer products and educational programs.

The Woodland Park Zoo in Seattle, WA was one of the first zoos to begin composting in 1985. The zoo uses a windrow system to generate popular final products: classic Zoo Doo, mulch-like Bedspread, and “twice-pooped” Worm Doo. Although Zoo Doo sells out at the biannual Fecal Fests, the profits do not cover the program’s high labor costs. Kaitlyn Welzen, the Recycling and Composting Coordinator, recognizes persistent agricultural contaminants as an unexpected challenge for the program. The zoo is considering conversion to a static pile system as a solution to maximize the efficiency of the quarter-acre operation.

In contrast to classic windrow composting methods, the Miami Zoo (USCC member) installed a DTE EnviroDrum to handle the zoo’s “big poopers”. Elephants, rhinos, bantengs, and guars produce over 2,000 pounds of waste per day. Yvette Jones, the Miami Zoo’s “DooDoo Angel”, attributes much of the program’s success to collaboration with Miami Park and Rec and the Million Tree Foundation, which use and promote Zoo Doo locally. Zoo Doo became available to for purchase by the public in 2017 but is still primarily used to landscape the zoo’s 750 acres, generating considerable savings on fertilizer products.

Although a steep investment, the benefits of an enclosed and mechanized system—more control over the temperature, moisture, and oxygen content of the composting material—are appealing to Cleveland Metroparks Zoo (USCC member) Sustainability Manager, Nancy Hughes. Cleveland Metroparks Zoo currently operates a windrow system modeled after Woodland Park’s, but faces constraints of seasonality and space limitation. After use on local nature preserves and golf courses, what little finished compost is available sells out immediately. Nancy acknowledges that although a very “poopular program”, Cleveland’s Zoo Doo is “more of a novelty” than a profitable operation. This is partially due to the challenges of growing the program.

All three Zoo Doo programs encourage the public to participate in and learn about their composting programs. Product sales, educational events, and facility tours have drawn attention to and appreciation for Zoo Doo efforts. The transparency, regulatory compliance, and product quality have earned these zoos high praise from customers and city stakeholders alike. 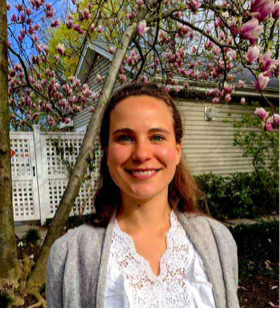 Evelyn (Sale) Rhodes is currently pursuing a Master of Environmental Science degree at Yale’s School of Forestry and Environmental Studies with hopes of promoting resource recovery from sanitation efforts, combating stigma against the safe use of biosolids, and ensuring access to safe water and sanitation resources.